Myth and Misconception: The odd tale of the founder who asked to sign an NDA. 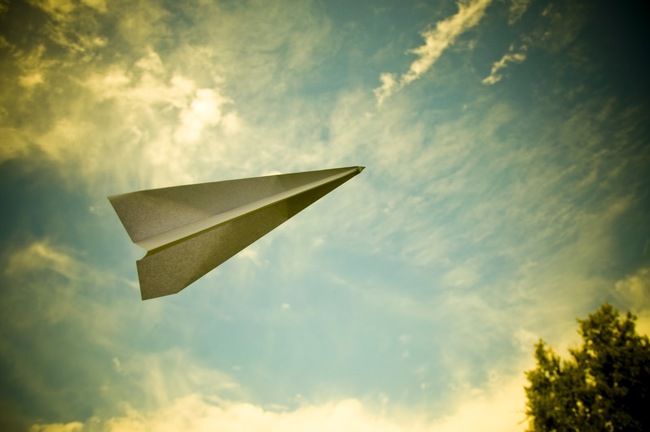 An NDA (Non Disclosure Agreement) is a formal document used in negotiations to avoid people spilling out critical information to competitors or using it for competitive deals.

I met this Swiss first-time founder calls me to say he just bumped into a stellar pre-seed early stage company I should know about.
They’ll close a seed round within 4 weeks - he tells me adding a 30 sec pitch on team, tech and market.

I am interested to learn more, ask him to send me more details with the premise to help with fundraising.

Next day he writes me a note with literally no extra content ending with a request to let him know if I am interested and prepared to sign an NDA so he can share the business plan.

I had heard that Swiss founders are still asking people to sign NDAs but I refused to believe it was really the case.

I wrote him back explaining why no serious investor is going to sign an NDA to look at a business plan.
What I learned was that he is acting as an Agent and was asked to sign an NDA so he transferred this onto me. He added that he thought it was really not a big deal and that if I was interested to know more I should sign it.

Huge alarm bells in my head: first-time founder with no network or access to investors acting as an agent to help a secret company fundraise. And he is asking for an NDA. mmm…

While I condone his request as naive I still can’t shake the feeling that some things can only be improved and are worth repeating.

The traditional wisdom is that NDAs are not a useful tool when you are fundraising for your startup. Professional Investors don’t like to sign NDAs and will not sign them. Asking someone to sign an NDA will immediately make you lose credibility.

Are there cases when asking to sign an NDA is okay?

Exception
There is only one exception to this: you are a High-Tech, Med Tech or Life Science. You are filing for a patent and your fundraising is going to last for months. Disclosing information publicly might make your patent void.

According to Oyen Wiggs: To preserve potential patent rights, an invention should not be disclosed prior to the filing of a patent application, nor to anyone who has not signed a properly drafted non-disclosure agreement.

*Views from the world’s top investors

Guys Kawasaki: Before you even start addressing the hard stuff, never ask a venture capitalist to sign a non-disclosure agreement (NDA). They never do. This is because at any given moment, they are looking at three or four similar deals. They’re not about to create legal issues because they sign a NDA and then fund another, similar company–thereby making the paranoid entrepreneur believe the venture capitalist stole his idea. If you even ask them to sign one, you might as well tattoo “I’m clueless!” on your forehead.

Mark Suster: * We don’t sign NDAs because it would be too time consuming to read and process them all, because we could never track all of the ones we’ve signed and because we see so many companies of which many are competitive. If we signed NDAs we’d constantly be in a litany of accusations every time we funded a company. It is highly likely that when we fund a company we saw some of the competitors.*
– You shouldn’t worry about NDAs because they’re mostly unenforceable or unprovable anyways*

The value of time: don’t stand people up

Time is the most valuable asset one has. In the realm of GM (General Relativity) in which we all live, time doesn’t come back. It cannot be stopped and cannot be regained. If you really have to cancel meetings last minute do it... Continue →